We were invited by Chimp to together with the Portuguese Environment Agency participate in the construction of a platform that allows the management of the beaches occupation in Portugal. The project consisted of a backoffice that deals with the direct management of the states, as well as the integration with external sources that automatically feed the state of some beaches. Applications for both Android and iOS were built, allowing the general population to search for beaches close to them and check their occupation status. Finally, a web interface optimized for mobile devices was built to allow beach concessionaires to update the state of the beaches periodically. 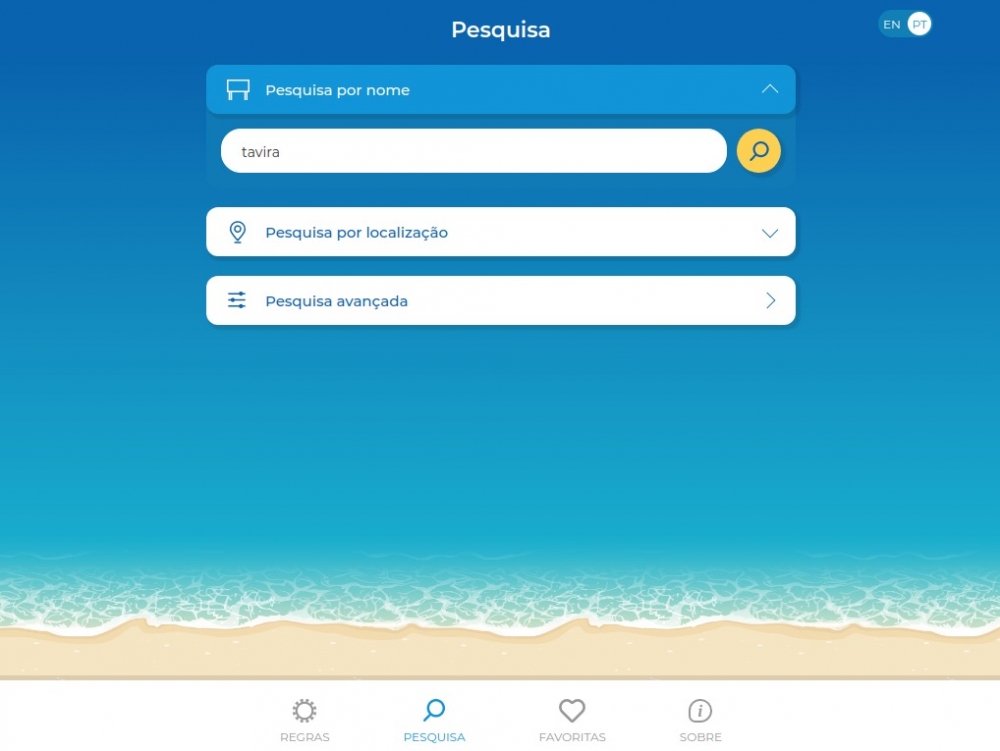 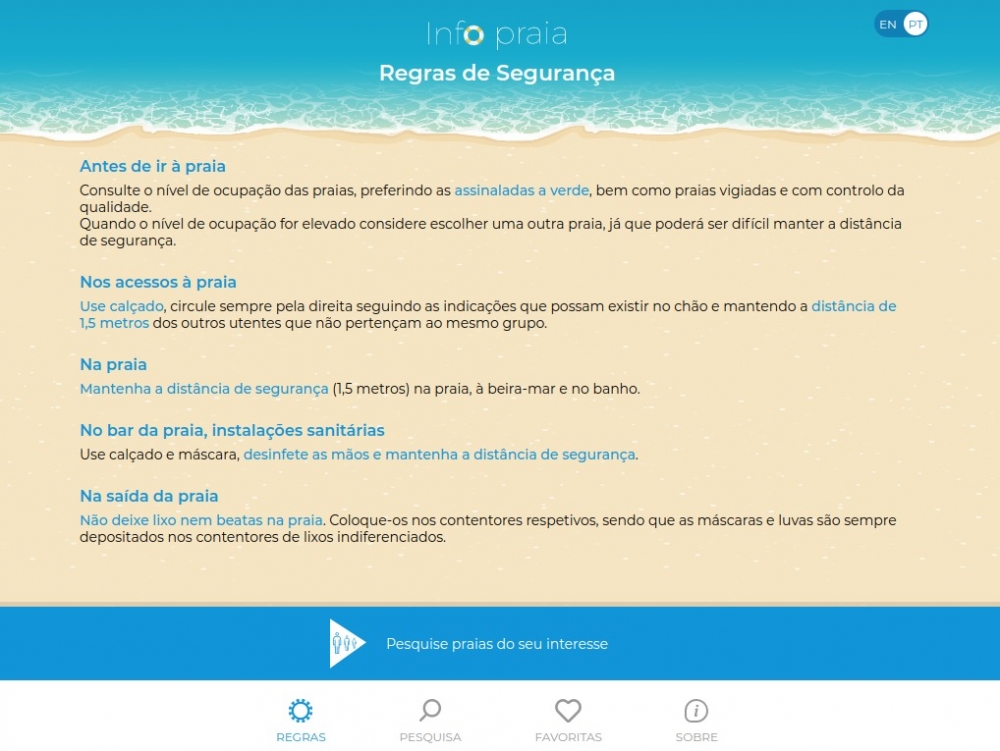